that measured the world

A spare cloth for

is all that is wanted

Lifting the Govardhana hill and

bringing the rain to halt

is that all needed for

One mouthful of rice

the river walking through

is in the fury of

The Kurukshetra on Highway 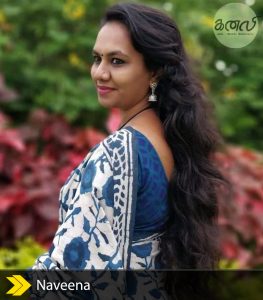 Naveena, an ardent writer in Tamil and English is a native of Hanumanthanpatty, Theni district. She works as an Assistant Professor of English at PMT College, Melaneelithanallur. A prospective doctorate in the realm of African Women writings . Emecheta and Adichie, are her forte in research exploration.

Apart from writing and researching, she is one of the editors for an academic journal under the aegis of Indian Defense Ministry. Naveena has also been honoured with the coveted, ‘Voice of Women’ award, by CPS, Srilanka.

Her anthologies in English include, A Parrot in Blue & Other Poems on Feminism, Are You Real & Other Poems on Greek and Roman mythical and metaphysical love stories. Lilithum Aadamum, is her collected essays in Tamil realm. It’s her creative literary endeavour on Gender- bender  tolerance and pro- Feminism.

She is a well trained translator from National Translation Mission. Her diversified interest has made her  assist in translating text books of schools under the Government of Tamilnadu. Her Tamil poems embalm and encompass dialects of Theni and Madurai. Of late, she is conferred with the  prestigious award of horonary doctorate from George Washington University for her tireless contributions towards the upliftment of tribal children in promoting their wellness in skill based learning. 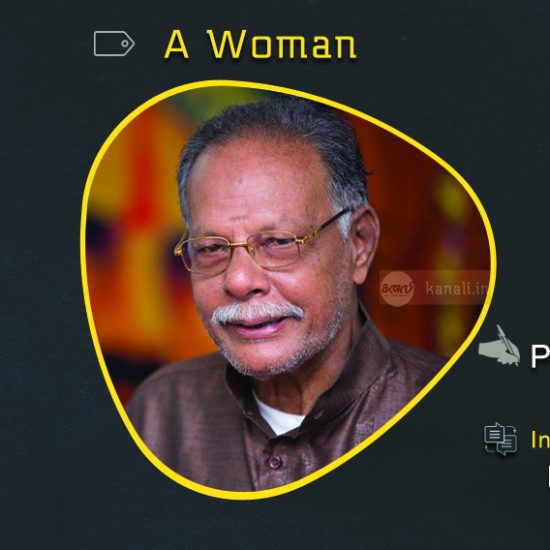 As if there was a murder scene, A butterfly and a few breasts